Past Heads of Years

Just in time for sundown and thus the end of the holiday, here is a list of my past Roʼsh hash‐Shana–themed micro‐content which I compiled on my hard disc and thought worthy of sharing. Because Google eliminated their micro‐blogging service Jaiku, this list had to be cobbled from various sources. Some of the accompanying links lead to holiday videos.

Published by Elyaqim Mosheh Adam at 19:27 No comments: Links to this post

Published by Elyaqim Mosheh Adam at 15:53 No comments: Links to this post

Window in a Square

My new cover photo on the social networking sites: Maria Hobl, Window in a Square, photograph shot in Agadir, Morocco, 29 Mar. 2011. Flickr, 14 Apr. 2011, under a Creative Commons license.
Published by Elyaqim Mosheh Adam at 09:35 No comments: Links to this post 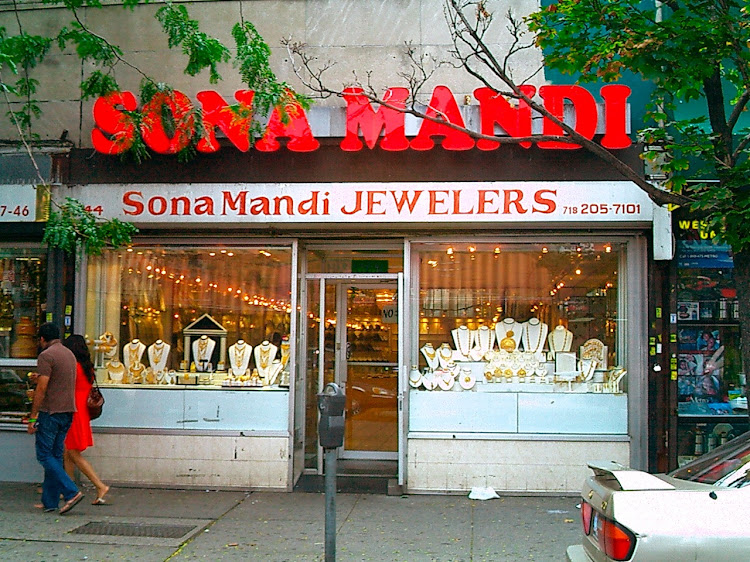 
Sona is a common Indo‐Aryan word for ‘gold’. Compare Urdu سونا, Panjabi ਸੋਨਾ sōnā, Hindi सोना sonā. Mandi is a market, as in Urdu منڈی manḍī. So Sona Mandi is a gold market. Both words are used in other store names here in Jackson Heights, New York.
Published by Elyaqim Mosheh Adam at 08:25 No comments: Links to this post

Man in the Subway 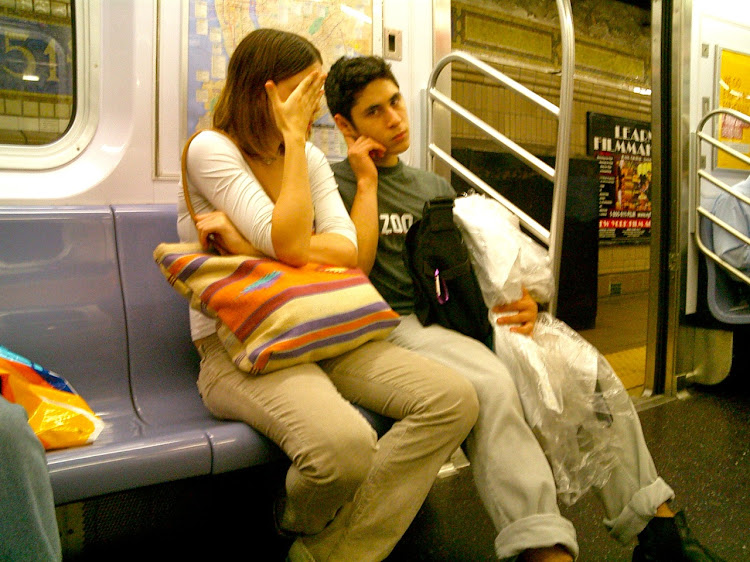 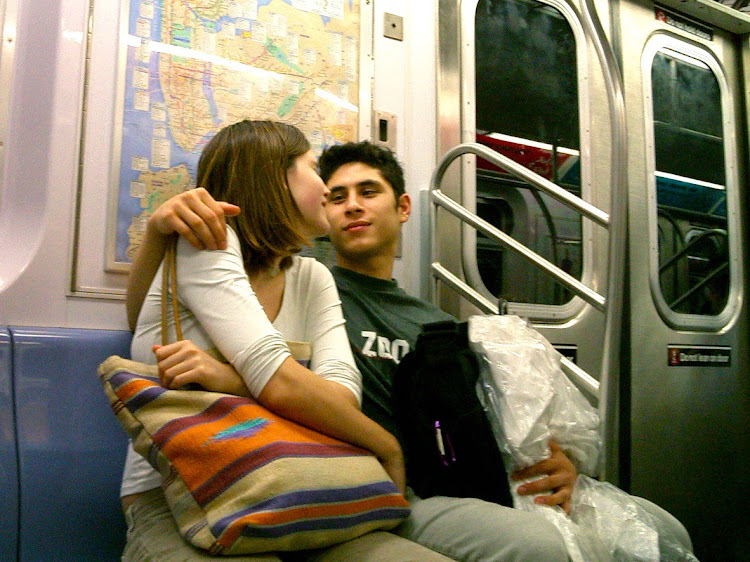