▴ …reminds all to eat fruit and plant trees because sundown begins Ṭû bi-Šəbāṭ {ט״ו בשבט}, the Jewish “new year of the trees.” —29 January (yaacovmaoz on YouTube) { 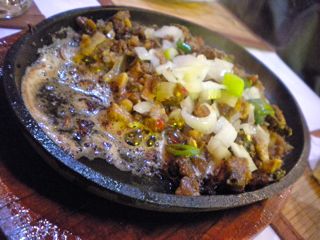 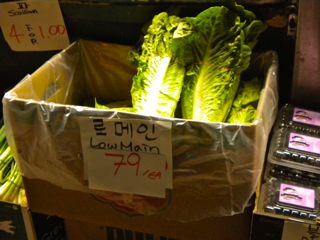 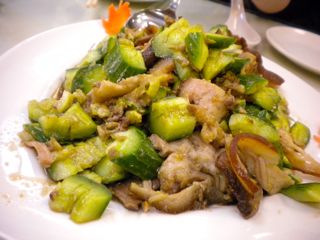 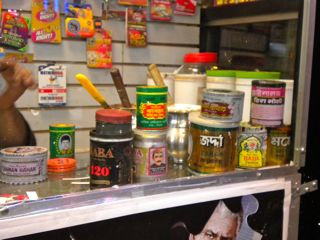 ▴ …had his sunglasses blown from atop his head into the gutter by this morning’s fierce wind, but it also facilitated a neighborly chat. —25 January { 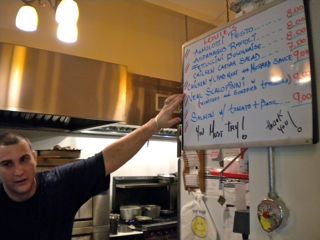 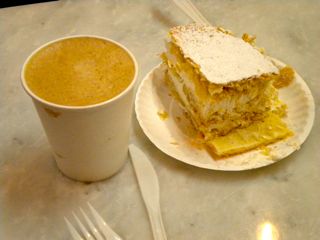 ▴ …admits he sometimes wonders if there is a mackerel in the fishnet. —21 January {

▴ A 2200-year-old temple dedicated to the goddess Bastet {𓎯-𓏏-𓁐} has been found in Alexandria {الإسكندرية 𓂋:𓏤:𓂝-𓀨-𓏏::𓊖}, Egypt. —20 January (The Guardian via Gods and Mythology of Ancient Egypt on Facebook) {

▴ …warns you of profanity and ethnic stereotype, but this gay, Jewish friend of a friend released a good parody song. —19 January (Creation Nation on YouTube via dannyho on Twitter) {

▴ …commemorates the Azerbaijani victims of Qara Yanvar (Black January) 1990, as well as the Armenian victims of the preceding pogroms {погромы, פּאָגראָמען}. ‎—19 January {

▴ …is briefly mentioned (not by name, but as “my friend”) in this article and can be seen in the accompanying picture. —18 January (Queens Tribune Online) { 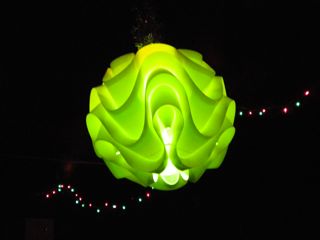 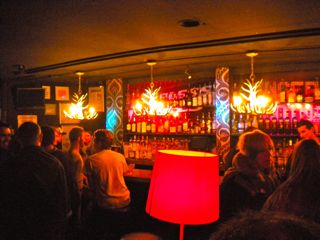 ▴ …now understands it was a maternity clinic, not a bordello. —17 January {

⌂ A good article about gay Jackson Heights mentioned many friends of mine, but paid too much attention to politicians. —16 January (The New York Times) {

▴ …thought the Whitman’s® Sampler® was good, but perhaps not as good as the Ladybug Creamsicle®. —16 January {

▴ More of my pictures of winter in Jackson Heights and Elmhurst. —15 January { 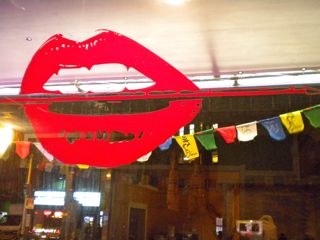 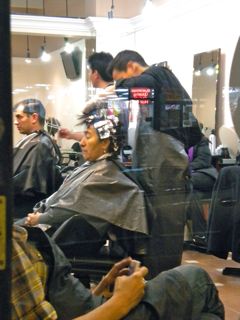 ▴ —14 January (The Library of Chicago Radio and Children’s TV on YouTube via Broadcasting Ourselves ;)) { 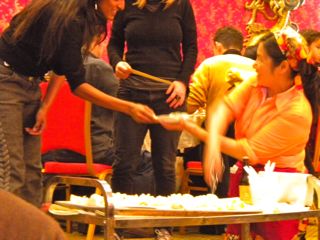 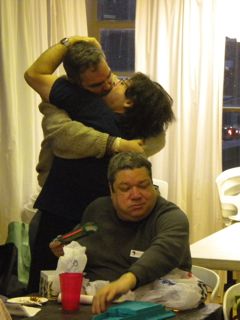 ▴ …has pared his pictures from Sunday down to the best 145, and is uploading them as we speak (or actually, as he types). —12 January {

▴ More of my pictures of winter in Jackson Heights, Elmhurst and Woodside. —11 January { 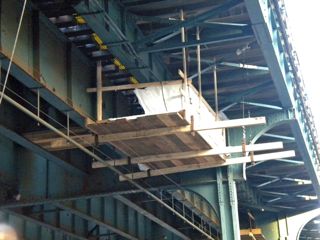 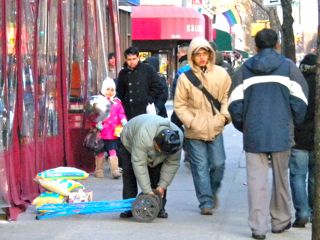 • A version of this article is reproduced at webcitation.org/5nLiqbJnL.
• Additional comments on this article may be available on FriendFeed.

Published by Elyaqim Mosheh Adam at 16:50 No comments: Links to this post